Key trends of global gambling in 2018

Key trends of global gambling in 2018 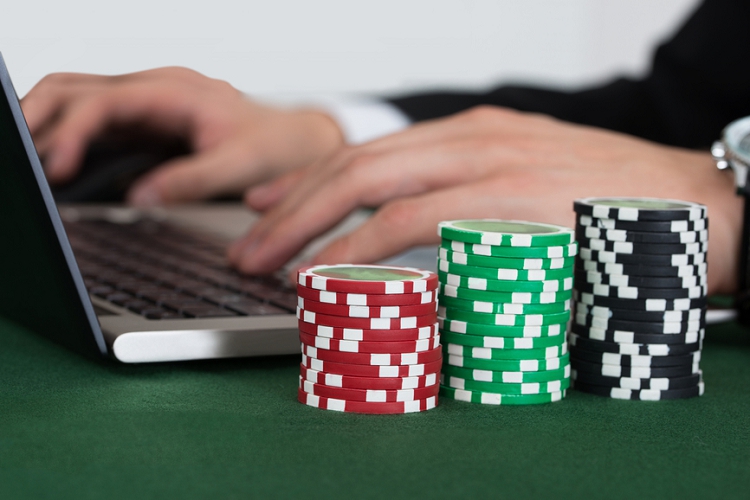 Any business has a high probability of unexpected factors, however, focusing on last year's trends, sometimes it is possible to predict the future. For example, earlier we’ve mentioned that the interest in video slots and bets in the online gambling sector was increasing, while digital poker was losing ground. We offer you to consider the forecast of trends for 2018 in more details.

The first digital slot game, connected with the works of popular culture, was released in 2004. It was Tomb Raider from Microgaming. The attention to video slots based on games, films, novels, etc. continues to grow.

In 2017, Playtech signed the largest deal for the gambling market with the Warner Bros studio. As a result of the agreement, Playtech received the rights to create slots based on superhero movies ‘Batman vs. Superman’ and ‘Suicide Squad’.

It is expected that in 2018 branded video slots will have an increased popularity. Both the developers and operators think so.

For the first time the ‘live’ casino was represented by Playtech in 2003. Since then, it has been actively developed and implemented by operators around the world. According to forecasts, in 2018 the live casino will finally appear in the portfolios of Germany’s largest gambling platforms.

This innovative direction has been developing since 2015. VR products still belong to the elite segment, as the roadmap is developing and available only to the owners of VR headsets. However, the technology is evolving, and more affordable headsets appear on the market. In 2018, global segment of VR casino is expected to grow. 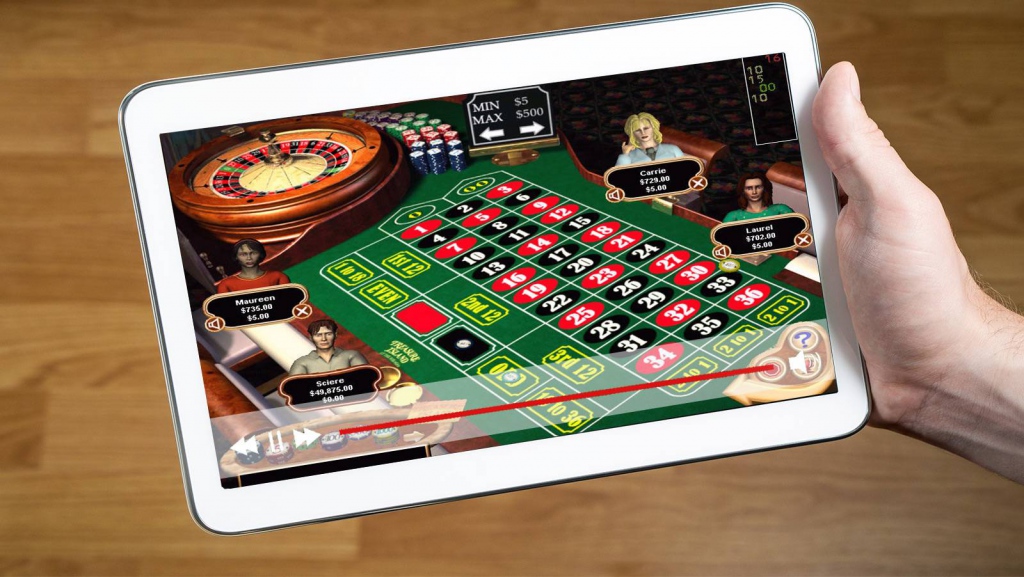 In the first half of 2017, mobile applications accounted for 35.7% of the total gambling market, which is almost 2% more than in the same period in 2016. It is predicted that the share of mobile gambling will continue to grow until 2020. Most of the top developers of video slots prudently prepare versions not only for PCs, but also for tablets and smartphones.