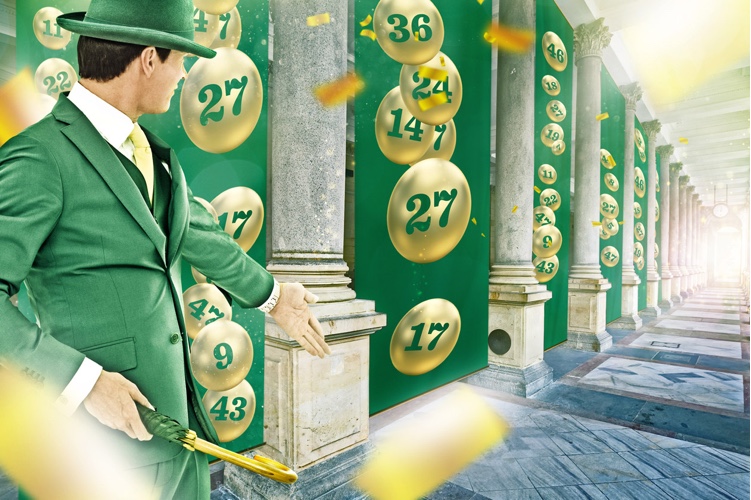 In 2017, the online casino Mr Green significantly increased its profits, expanded the product range and proposed a number of social initiatives.

According to its representatives, from October to December, casino revenues grew by more than a quarter and amounted to 333 million Swedish kronas ($41.3 million), while profits increased by 52%. It is also noted that the platform now has 143 thousand active customers, and their deposit reaches a record for online casinos amount of 983 million Swedish kronas ($121.52 million).

The increase in profits is the result of introducing new products (an expanded range of sports bets, the addition of keno and bingo, an improved live casino). The company also optimized costs, increased marketing efficiency and did some work on improving communication with customers.

Mr Green plans to improve its performance in 2018. The company also wants to reduce its dependence on the Scandinavian markets and expand on the world market.

Despite all measures regarding increasing profitability in 2017, Mr Green also proposed some social initiatives. The biggest one being the new Green Gaming Predictive Tool, which will influence players’ behavior and reduce risks: platform customers showing risky behavior will be subject to restrictions, including game termination. Creating this tool is part of the Green Gaming program promoted by the operator. In early 2018, the online casino was awarded at the IGA Awards for this program.