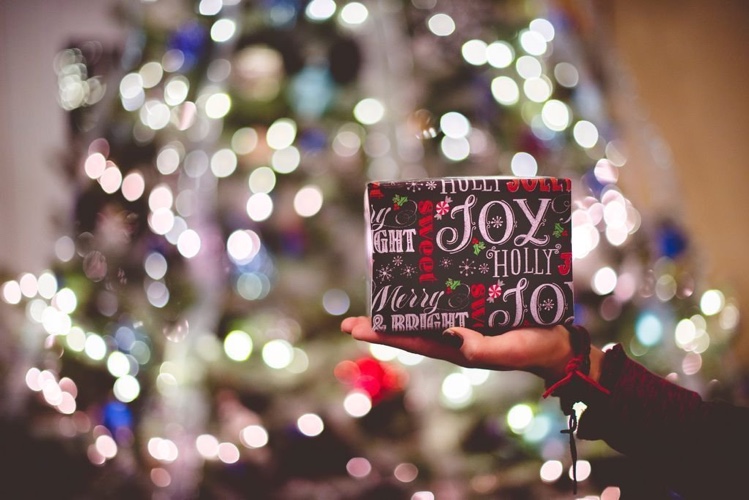 Player will help Santa Claus to deliver Christmas gifts, while earning some money for the winter holidays.

The playing area of the machine is 5×3. There are theme decorated ordinary and wild symbols. Free spins and respins become available in the process, as well as at the bonus game. Santa's Village has a free version as well, you can play it without registration.

According to developers, the video slot provides atmosphere of a New Year's fairy tale. Santa's Village was released on December 22 and already has earned positive reviews, rated 9 out of 10.