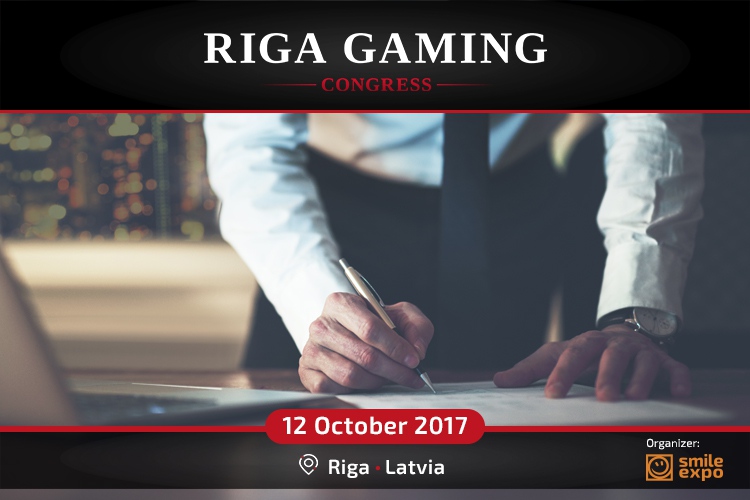 In 2017 the country accounts for 6 land-based casinos, 320 slot halls, 57 totes and 7 licensed online casinos. Most of the facilities are located in Riga. In the last few years, the profit of Latvian gambling has been steadily growing (according to the official statistics, the income of virtual casinos alone increased by €13 million from 2014 to 2016). However, this growth cannot be called hasty. The reason is the fact that licensing of gambling in Latvia has its pitfalls.

From the nineties down to our days

When Latvia was part of the USSR, gambling in it was banned, except for the state lottery, as well as within the rest of the Union. The first casinos appeared when the Baltic country became independent, that is, after 1990. Since the beginning, gambling activities in Latvia have been licensed, but until 1994 there was no established procedure (licenses were issued by several agencies and were not included into a single register).

In 1995, 2005 and 2014, the legislation was amended: the requirements for casinos were tightened, the share of foreign companies was limited, and unlicensed online operators were banned.

Today, it is not difficult to get a license for gambling business in Latvia, but there are some nuances that restrain the market development.

Procedure for license issuing and its duration

Bookmakers, casinos and gambling halls in Latvia are licensed according to the same scheme. It includes two stages:

► submitting an application to the Lotteries and Gambling Supervision Inspection of Latvia;
► paying a fee of €427 000.

In addition to the fee, you may need to pay additional permits.

The license price is low compared to other options, but its duration is shorter than in many other countries: just a year. After the expiration of this period, the entire procedure must be repeated.

When application is considered, regulatory authorities pay attention to a citizenship of business founders. According to the law, at least 50% of the company's management must be Latvian citizens.

In addition, when licensing online casinos and slots, state agencies conduct an inspection of equipment. This can entail additional expenses and requires more time.

Another legislative innovation introduced in 2017 is a ban on locating casinos in the historic center of Riga, except for four- and five-star hotels. Some operators noted that such initiative had a negative impact on their revenues.

The government of Latvia sees gambling in a positive light, however, limitations and legislative nuances require careful working out of each step when entering the market. Riga Gaming Congress, which will be held in the Latvian capital on October 12, will discuss all challenging aspects of legislation and ways to improve the profitability of gambling business.