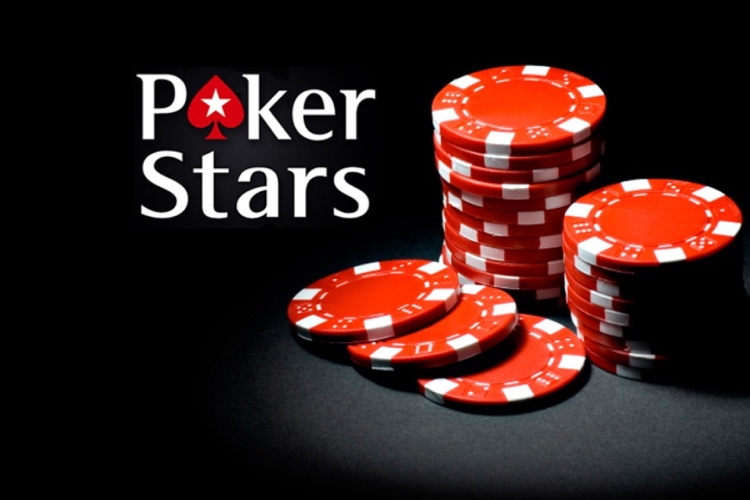 In the beginning of 2018, one will launch an online poker project, uniting 4 European countries. Initially, it will include France, Spain and Portugal, and eventually Italy will join them. First off, the project will offer services of the French subsidiary of PokerStars.

The company has obtained a permission of Reel Malta Ltd. and ARJEL, the French gambling regulator. Besides, they will control the fulfillment of obligations undertaken by the operator, namely keeping up limits of project jurisdictions and receiving a certain approval for software from responsible regulators.

Currently, PokerStars is Portugal’s only online poker operator and the first company that has obtained the gambling license in 4 above-mentioned countries.