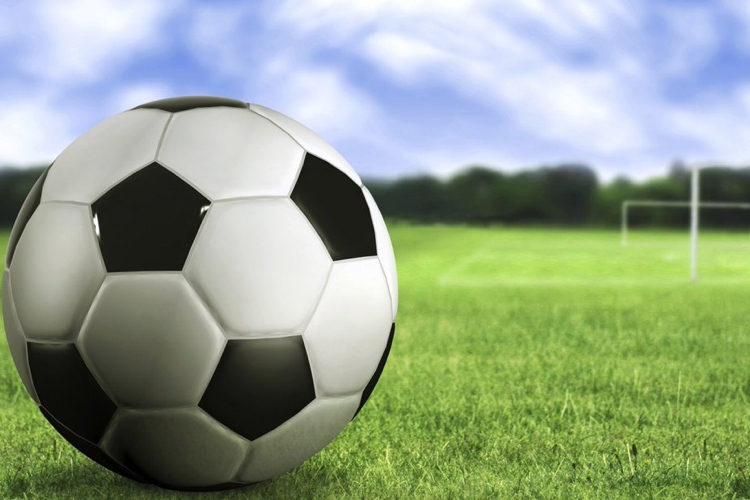 Researchers of the Aristotle University of Thessaloniki, Greece, surveyed 600 sportsmen from 6 countries as part of the Fix the Fixing project. They managed to determine that around a third (35%) of professional players are aware of fixed matches.

It was also defined that apart from general awareness, 20% of athletes know about conducted fixed matches within the last year. Besides, 15% of surveyed acknowledged that they received offers to fix matches.

Answering the question what can make sportsmen to agree to such a deal, they mentioned financial problems and temptation of getting easy money.

The problem of match fixing is common not only for traditional sport. Fast-growing fantasy and e-sports also suffer from it.

CEO of Federbet Francesco Baranca will deliver a presentation at Riga Gaming Congress, speaking about efficient methods of fighting against match fixing. More information about the expert is available here.